In the 1990s, along with the progress of technology for film and video, adult film industry developed rapidly.
An east European country, K, declared independence after the collapse of Soviet Union.
The adult film industry became hope to save the country’s economy.
A young man who wants to take an SF movie comes to a small city and begins his career as a director there… 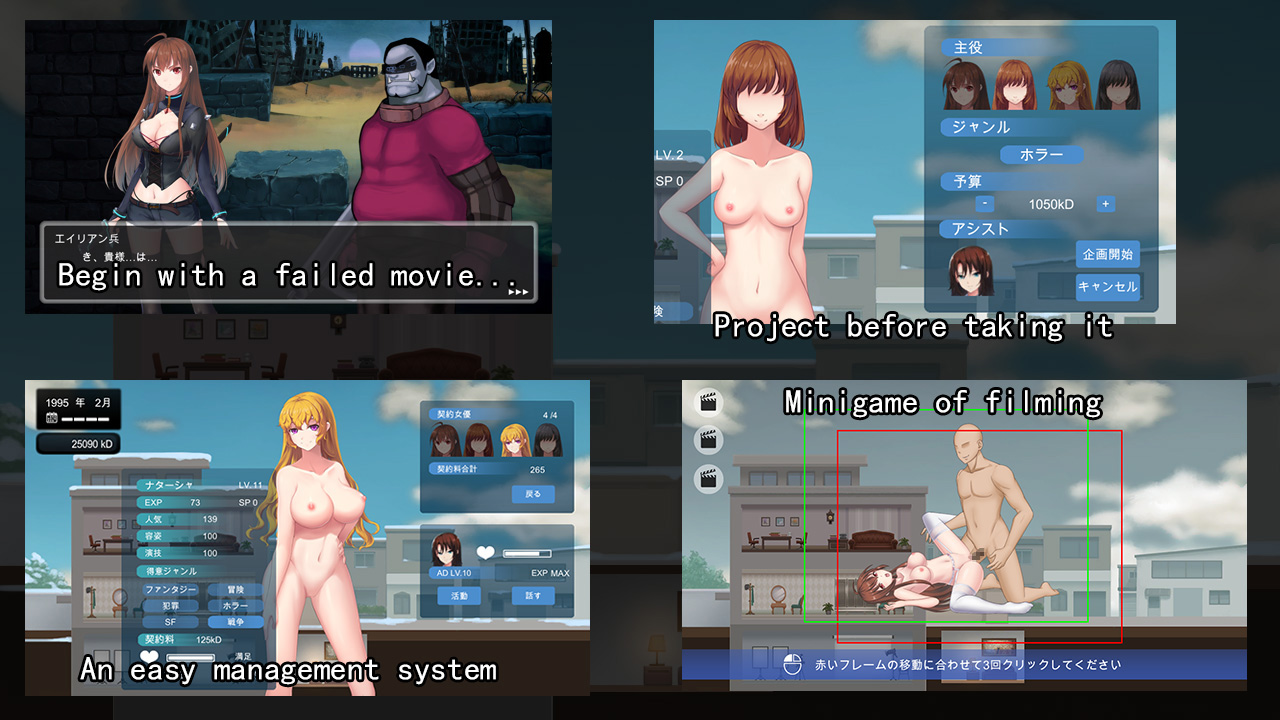 When I Snap My Fingers – Demo