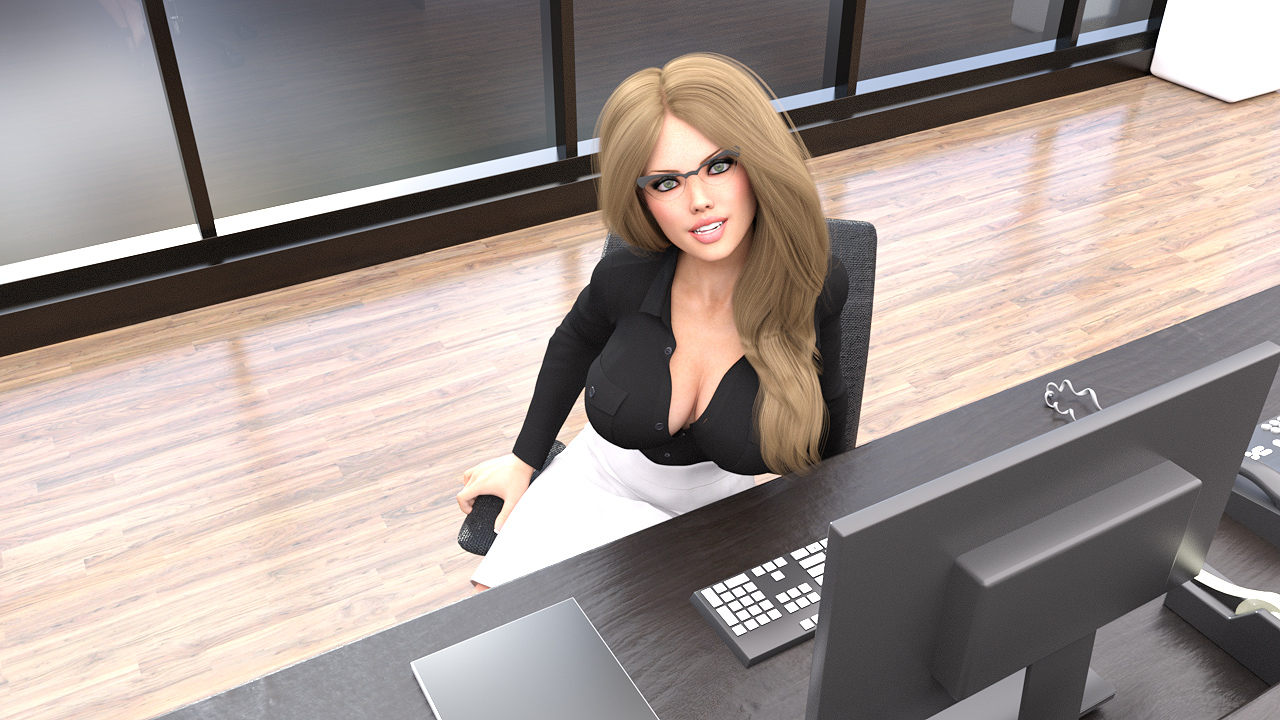 Changelog:
v0.28:
As we’ve mentioned in previous posts, we will be doing a full revision of this chapter during the first few weeks of December, and we are aiming to release a FINAL version of Chapter 3 just before Christmas.
It’s been a long but satisfying ride that has taken us to this point in our game-creating careers, and we thank you all for your patience with what is arguably our biggest ever release to date, in terms of content, lines of code, the number of renders used.
There’s been several times where we’ve wanted to end this game sooner, and even when we tried to make Chapter 3 the last one, we found that we still had too much story left to tell.
We don’t want to finish this game where we’re left asking ourselves that “we still could have added so much more”.

During the first year of making DMD (2016/17), we already had specific goals, fetishes to cover, and character combinations/paths that we wanted to see eventuate at some point in the game.
A lot of those initial plans have finally been worked on this year, and we will continue to do so right up until the conclusion of the story.
With Chapter 4, we intend to put a lot more emphasis on the father-daughter relationship, and where the two of them could potentially end up in the future.
There have been numerous endings mapped out to hopefully satisfy every kind of fan of our game.
About this update
The start of the prestigious “Seaside Modelling Competition” that your daughter has been entered into has finally arrived!

My team and I have had numerous talks about this particular update all year, and we’ve done everything we can to make it as perfect as possible.

The last thing we wanted was to create a “half-baked” competition, and the other focus was to give it a realistic feel.

There have been a lot of messages from you guys (and girls) about what you’re hoping to see in this final part of the story for Chapter 3.

Not all of the scenes that we had mapped out for these final two days of Chapter 3 have been added into this update, due to time constraints.

But that’s what our revision month is for! We have around thirteen extra sex scenes still to be added into this Chapter.
So don’t panic if a combination or a specific scene you were hoping would feature in this update doesn’t happen.
It could very well be included within the December update. 😉

We have however left some clues in this release to give you a fair idea of what these scenes could feature in the December update.

Some paths will come to an end in this Chapter, characters will say their final goodbyes and some will become very important in Chapter 4, our final chapter of the game.
There may even be the odd character or two that will return 😉

We don’t really want to give too much away, so it’s probably best that you all play the update and then leave your feedback in the comments section below.

We’ve also dropped in several TV and film references into this update. See if you can figure all of them out 😉

For those of you who are interested to find out what eventuates with Ryan (plus you and D), we have added a “Ryan/F sharing” path into the Relationships Menu.

It should appear in the menu as soon as you start Day 41. In case it doesn’t, it’s best to play a save from the evening of Day 40 through until when Day 41 begins.
We created this new option to avoid any confusion with the Margo/D path, a path that Ryan was originally attached to.

NOTE: If you went to the “Rave Cave” club with Margo and Ryan on the night of Day 39, then the “Ryan/F sharing” path will automatically be set to YES when Day 41 begins.

If you didn’t, then it will be set to NO. You can manually change this in the Relationships Menu if you need to.
*See picture attached to the post
And if you didn’t happen to notice this during the last update, a “Cassandra” path was also added to the Relationships Menu, to make it easier for you to view her scenes with D or to avoid them altogether (just like with every other possible combination in the game!)

Breeders Of The Nephelym v0.746 Alpha